Genre:
DJ
Back to Artist Page 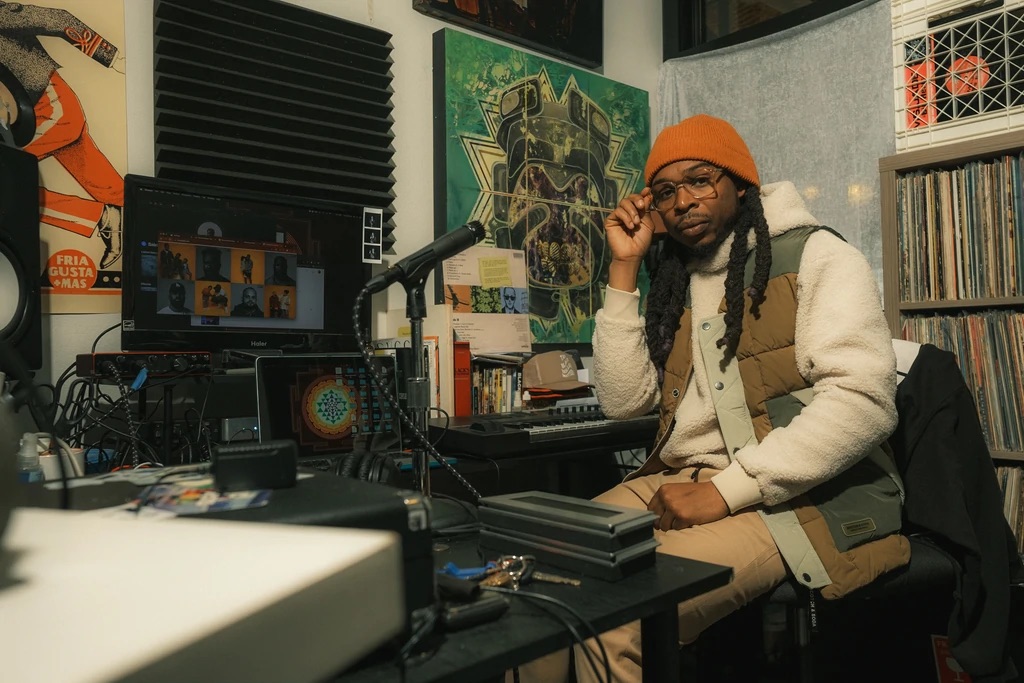 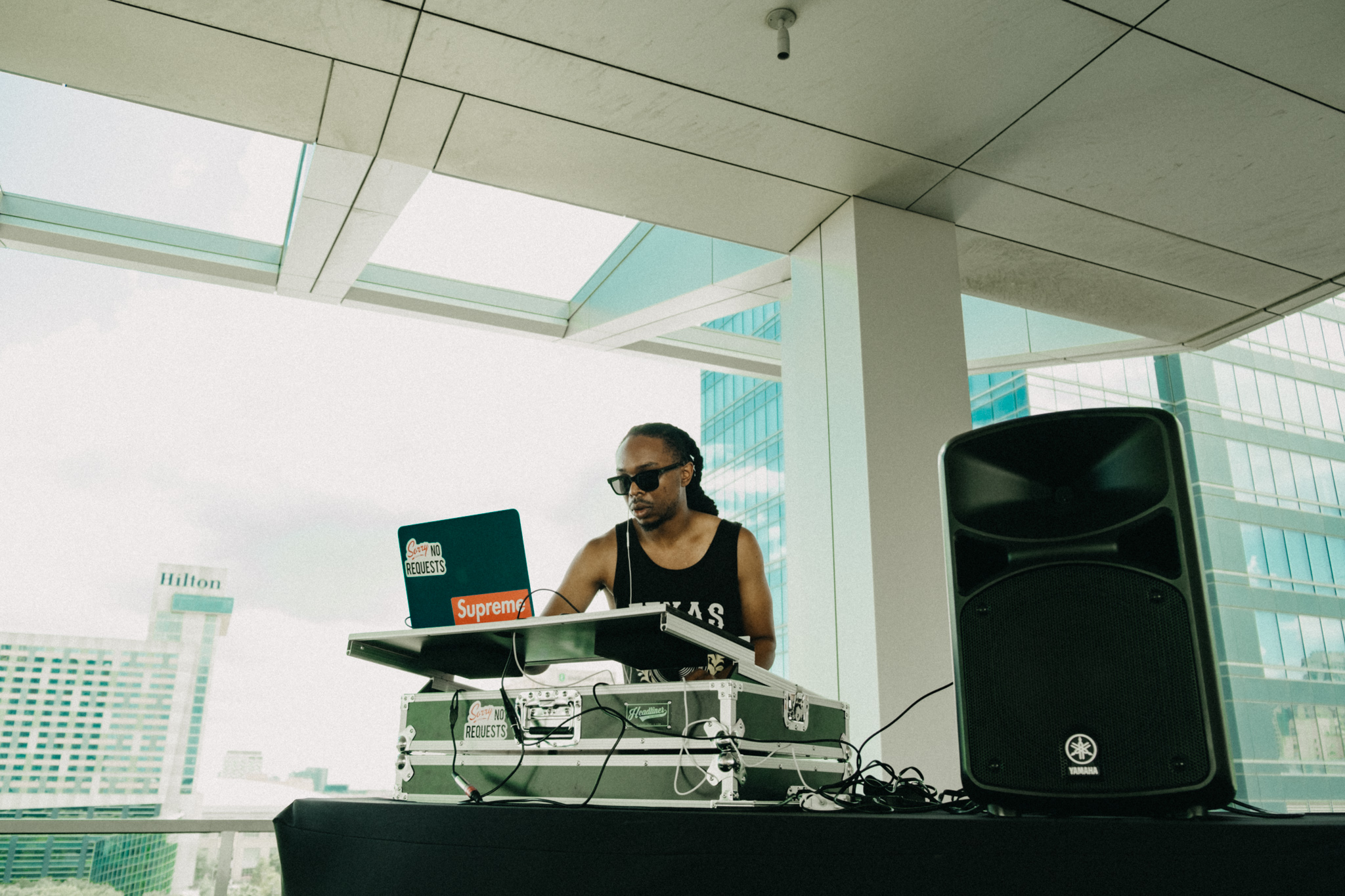 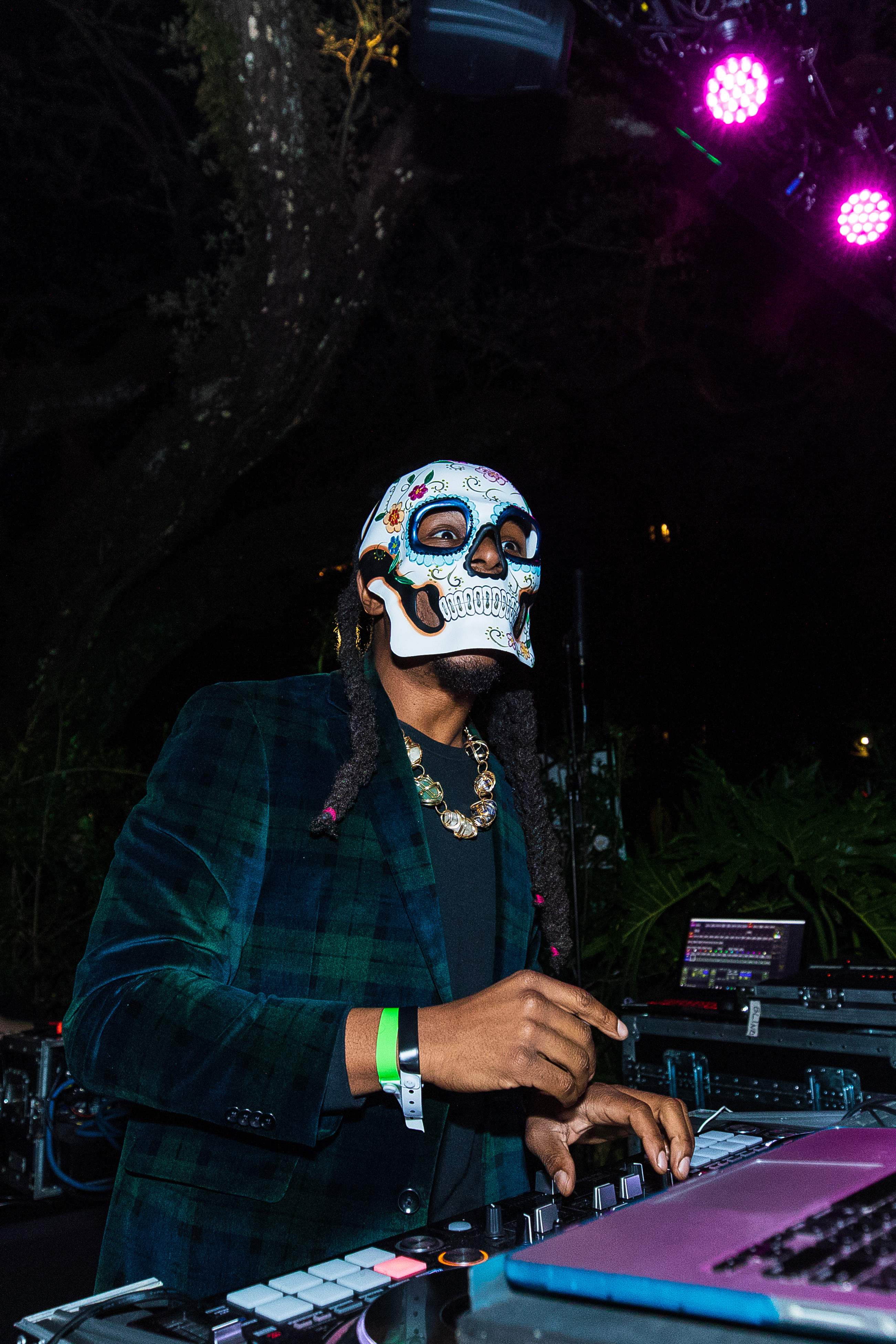 In 2014, Ichikara left his career as an English teacher to fully pursue his passion for music; partnering with long time friends to form indie music label, Killem Collective; which has gone on to produce multiple events across Texas and the Southern US Coast, as well as serving as a distribution hub for various indie artists. He has since toured internationally as a Dj for the Soul Street Dance Co., as well as serving as tour Dj for rising Houston rap star Doeman for over 2 years. Additionally, he has spun in multiple popular venues throughout the US and internationally. He has also been billed with such national artists as Thundercat, DJ Tony Touch, AF the Naysayer, Jessie Reyez, Swae Lee, The Pharcyde, Mannie Fresh, Dj Nobody and Eureka the Butcher (Big Game Huntas).

Thank you! Your submission has been received!
Oops! Something went wrong while submitting the form.